Padel is not just a form of entertainment, it's a lifestyle and sharing it with friends!

Sport was born in Acapulco (Mexico) in 1969, created by Enrique Corcuera.

The game quickly gained popularity in Spain – in 1973 the first paddle courts were created in the capital and on the Costa del Sol. In 1991 the International Padel Federation was founded in Madrid.

At the beginning it was played with wooden rockets. 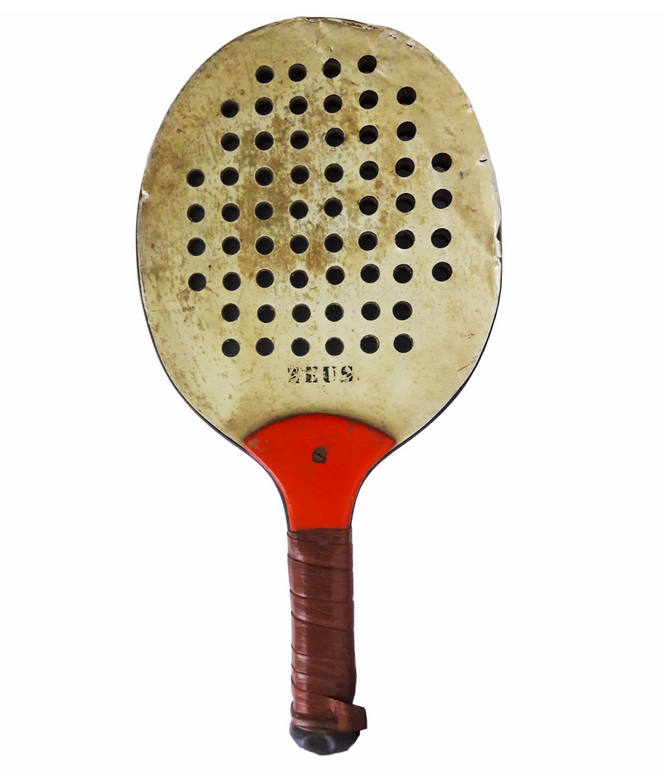 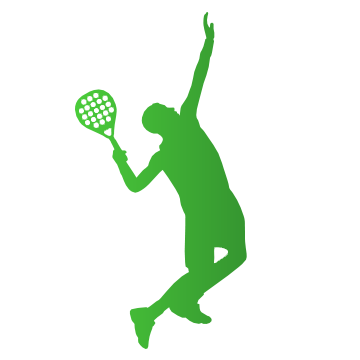